Our hearts and our thoughts with the refugees

The exodus of Eidomeni was not just a move of despair, nor was it the result of "disinformation" and "incitement" by some"exploiters of the refugees' pain" as the government claims, a statement which somehow announces a new round of repression of the refugees and the criminalization of solidarity.

The approximately 2,000 refugees who formed the big march to the iron-fenced and guarded by a multinational military forceborders, did what the trapped refugees at railway station in Budapest last September did. What the refugees and displaced people always do: They took the road. And against the heavily armored mechanism of the Fortress Europe, they brought in position their bodies, their only weapon. Not only their despair but also the determination of those who have no longer anythingto lose.

The march of the refugees was a spontaneous act of resistance. An eminently political act that was not only not "instigated" bysome "dark forces", but that was expected, that began and evolved in plain daylight and before our eyes.

It’s the refugees themselves who refuse a future, which the Greek state and the EU holds ready for them and their children: anindefinite stay in refugee camps and a life under conditions where they are exempt from all rights and where they have to suffer from racism and discrimination.

It’s the refugees themselves who "instigate" and motivate us to take a stand: to stop the criminal border and migration policy of the government and the European Union. 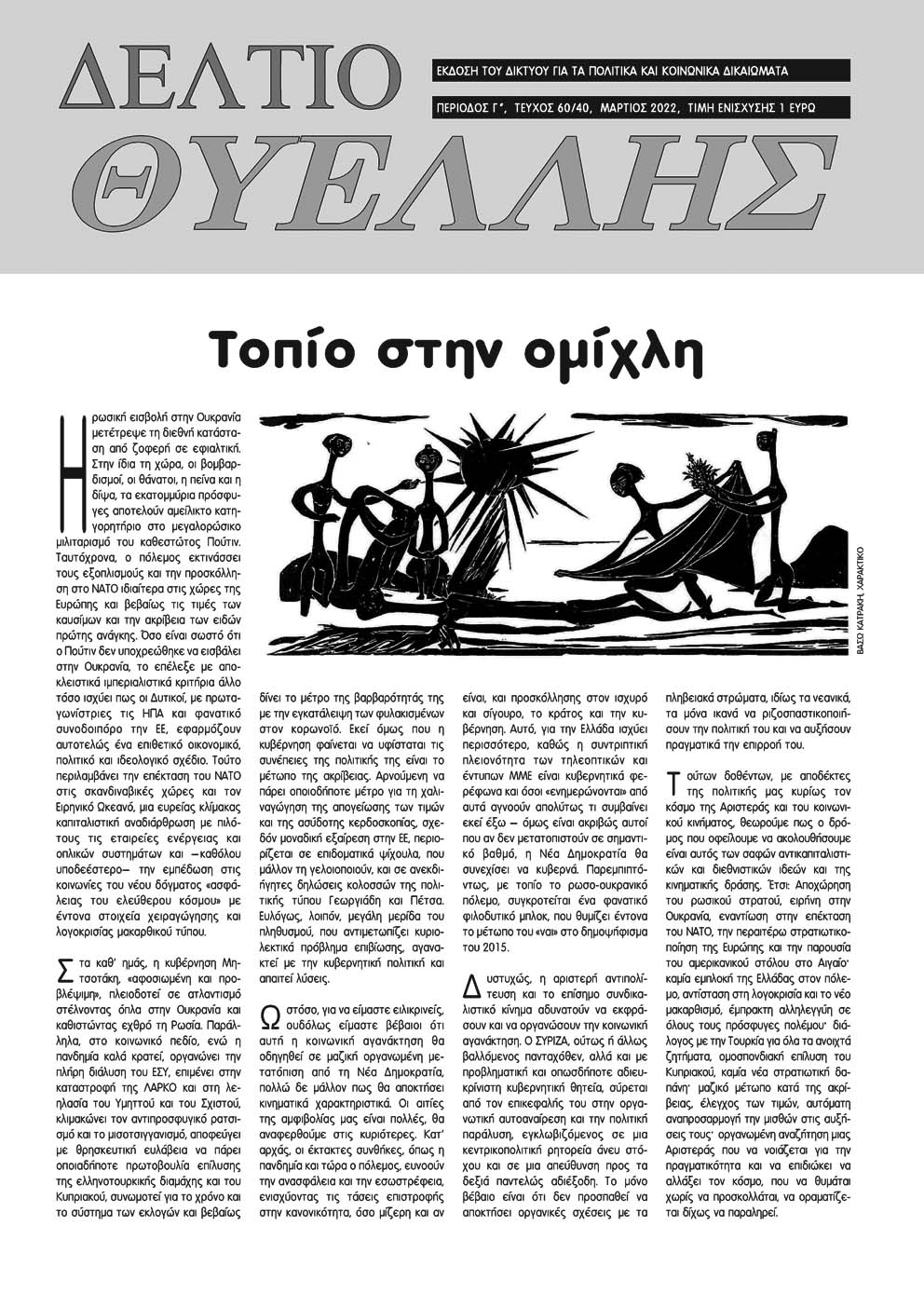